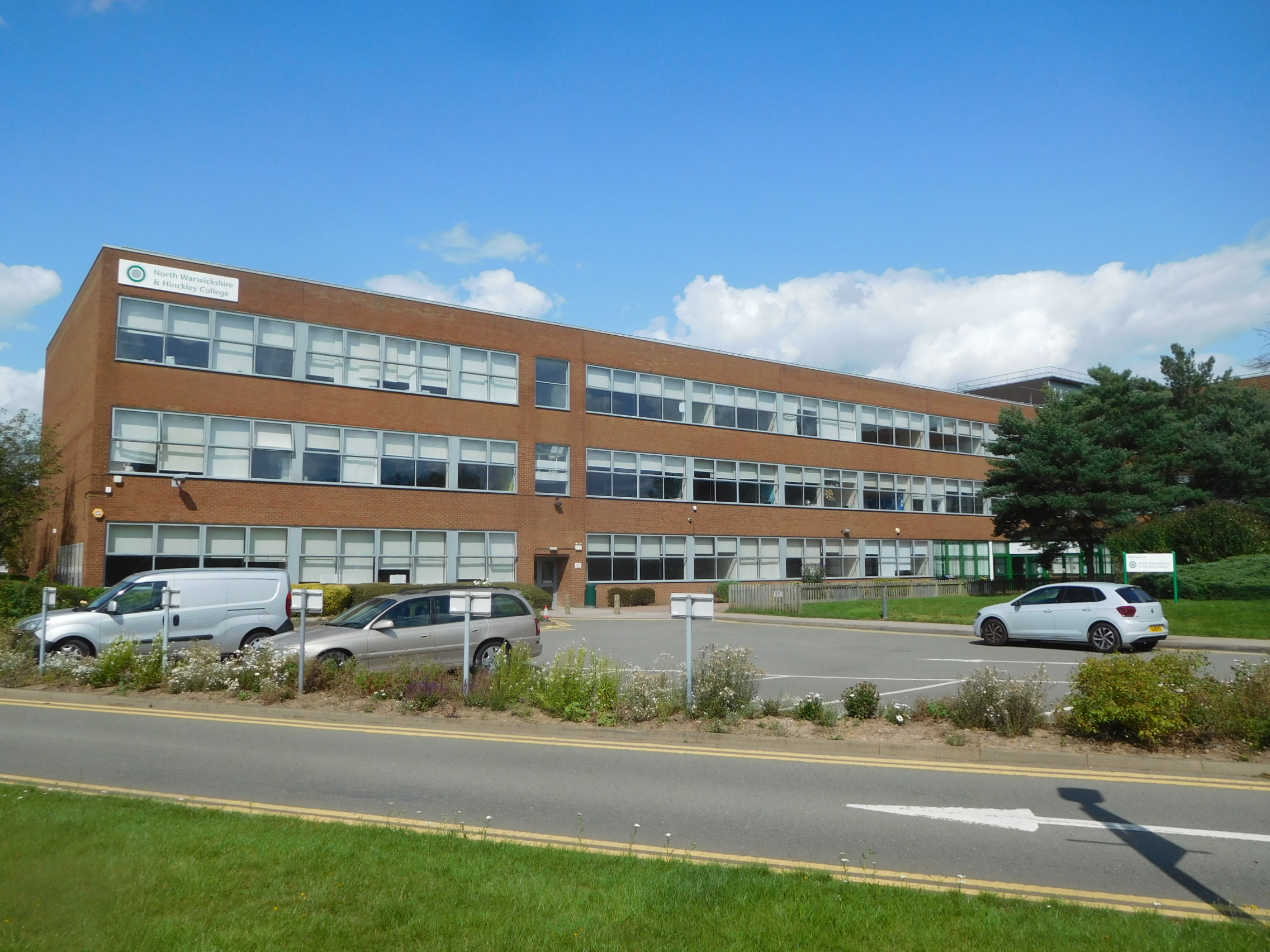 Following the 'consultation' exercise that the College( now known as North Warwickshire and South Leicestershire College, although most people will still think of it as North Warwickshire and Hinckley College or, going back further, 'The Tech') carried out in February 2018, a Planning application was submitted in November 2018. This application raised many objections. It remains an active apllication and has not yet been determined by the Planning Applications Committee at Nuneaton and Bedworth Borough Council (NBBC). We believe that it should be refused as the land is not in the Borough Plan, along with many other concerns which Michle Kondakor laid out back in February 2018. (Scroll down the news posts)

Initiailly one of the objections was from County Highways but they have now withdrawn their objection following further work by the Applicant's Consultants. The relevant documents are on NBBC's website.

The main issue now appears to be viability. On any large application for housing, their are obligations that have to be fulfilled. This is usually referred to as Secton 106 payments and includes monies for highways, education, open spaces , the George Eliot Hospital etc. The College have submitted a viability report to the Council. This basically says that the application would not be viable if the payments for off-site sports development and open spaces had to be paid.The Council sent the Viability Report to the Valuation Office for an independent assessment. The independent assessment was then sent to the College and the Planners are now waiting for the College's response. The Viability Report (or at least, a summary) is on the NBBC webiste but not the independent assessment.

The Viability Report makes interesting reading. For example, it is apparent that the College will be trying to get fundng for the 3G pitch from the Football Foundation rather than funding iot themselves.

It will be interesting to see what the College's response to the Viability Report is and whether further changes are made before the application goes to the Planning Applications Committee for determination.